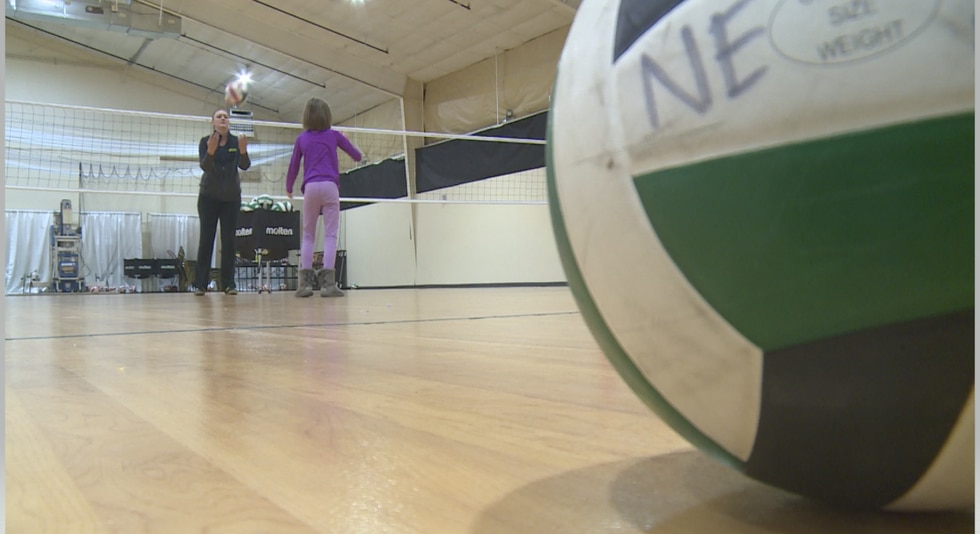 LINCOLN, Neb. (KOLN) – For a second time, youth and high school sports are being put on hold.

It’s part of the Lancaster County DHM that went into effect Monday.

The change has left many feeling singled out while other gatherings and businesses continue on.

Nebraska One Volleyball owner Tonia Tauke posted a video over the weekend to Facebook, asking for equality in the most recent wave of Directed Health Measures.

It now has thousands of shares and views.

In the DHM it says no activities, practices, games, or competitions for K-12 children until December 7th.

According to the DHM, the only other businesses directly forced to close are party busses and pedal pubs.

Bars and restaurants are being asked to close by 11 p.m.

“We know community spread in smaller groups, but we also know larger groups,” said Health Director Pat Lopez. “What we’re encouraging people to do is stay home as much as possible. Limiting sports and decreasing times for bars and restaurants will have an impact.”

There are 15 Lancaster County high schools with winter sports programs.

Including schools like Malcolm where Jenni Schweitzer’s son was set to start basketball practice for his senior year.

“I don’t wanna see any businesses have to close their doors,” said Schweitzer. “I also don’t think that not allowing my son to practice with his teammates and classmates is going to do anything. I think we’ll be in the same or worse situation in three weeks.”

Both women say they have no problem doing their part to stop the spread of COVID-19 but when they see things like packed bars on a Husker game day, they want others to be held equally accountable.

Mayor Leirion Gaylor Baird tweeted Monday night that the Health Department has identified clusters directly associated with youth sports, including volleyball and basketball, and that with winter sports being indoors the risk of spread is much higher.

After Riot, Business Leaders Reckon With Their Support for Trump – The New York Times

In a first-of-its-kind deployment for the huge, swing-wing bombers, four US Air Force B-1 bombers and approximately 200 personnel from Dyess Air Force in...
Read more
Cryptocurrencies

Bitcoin and other digital coins tanked on Monday wiping off some $170 billion from the entire cryptocurrency market. Bitcoin, the largest cryptocurrency, fell...
Read more

Tottenham Hotspur appear to be in the market for reinforcements. The club are enjoying a fine season and are currently fifth in the Premier...
Read more
Cryptocurrencies

SAN FRANCISCO — Digital currency, once mocked as a tool for criminals and reckless speculators, is sliding into the mainstream.Traditional banks are helping investors...
Read more

Global economy gets COVID-19 shot from US stimulus, but pre-existing conditions worsen – UNCTAD

New projections show stronger growth than expected in 2021, but the untackled problems of inequality, indebtedness and weak investment threaten hopes for a more...
Read more
Economy

But in this moment of rising unease, it was noticeable what Biden did not say in his speech. He did not extend any sort...
Read more
Stock

Everton will finish in seventh place in this season's Premier League table, according to a new data model prediction.Carlo Ancelotti's side started...
Read more
USA

Nearly half of new coronavirus infections nationwide are in just five states – a situation that is putting pressure on the federal government to consider...
Read more