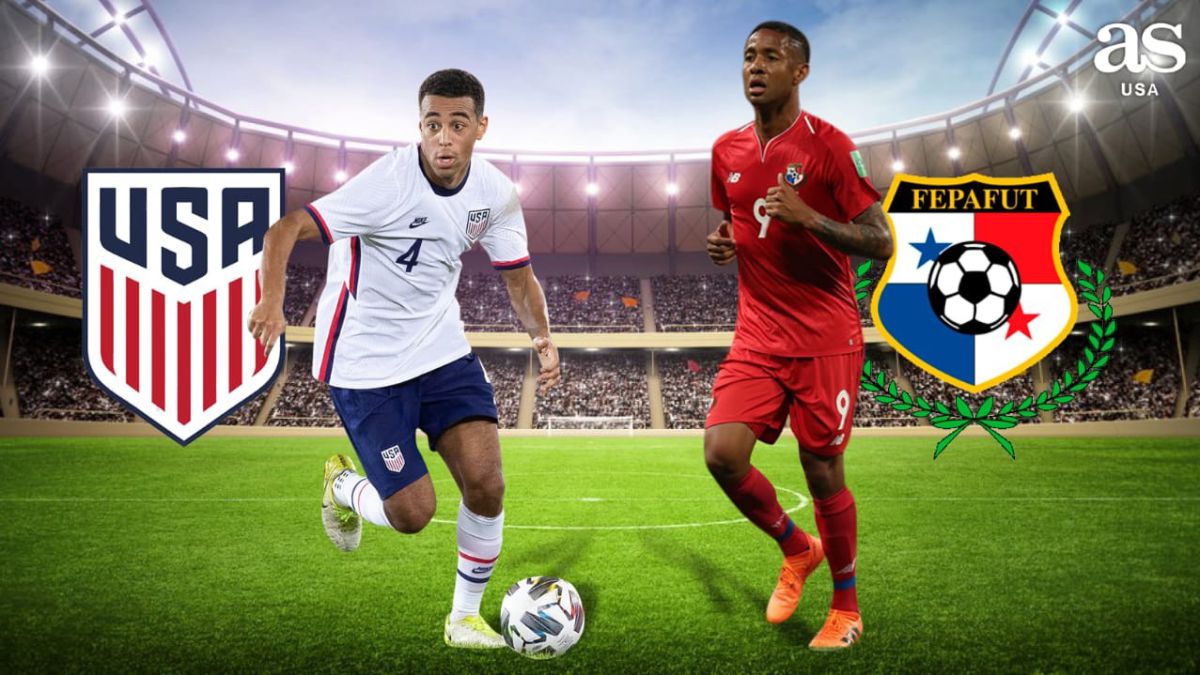 The United States faced Panama as their second and last exhibition match prior to the beginning of the World Cup qualifiers in CONCACAF. The USMNT defeated 6-2 Panama and three more players made their first international appearance. Head coach Gregg Berhlater wanted goals for this game and he got them.

Sebastian Soto, Giovanni Reyna and Nicholas Gioacchini scored their first goals with the United States. Soto and Gioacchini had a brace each, while the Borussia Dortmund midfielder scored once from a set piece.

José Tejada would score first and shock the United States in the eight minute. Panama’s high pressure paid off and the USMNT couldn’t react in the first 15 minutes of the game. It was not until the 18 minute that the United States was awarded a free kick and Gio Reyna striked for the equalizer and scored his first goal with the national team in his second appearance.

Then it was Nicholas Gioachinni’s show, for the good and bad. In the 22 minute, the 20-year-old scored his first goal with the U.S. and four minutes later he would score again. The United States ended the first 45 minutes with the lead 3-1.

During the second half Gioacchini would miss a penalty kick, in what could’ve been his first hat-trick with the United States. In the first 15 minutes of the second half, Panama wanted an early goal and they got it. José Fajardo shot a cannon to score his second goal of the game and the score was 3-2 with a lot of time left.

Sebastian Soto had come in replacing Gioacchini and in his debut he would header the ball finding the back of the net in the 83 minute. Four minutes later another Sebastian, Lletget, would score his third goal with the USMNT and in stoppage time Ledezma with the beautiful assist to Soto who again headered the ball to score his brace.

In this November camp 9 players made their debut with the national team with coach Gregg Berhalter. In June 2021 the USMNT will play the CONCACAF Nations League and Berhlater is requesting a mini camp in December with MLS players only.

Can cryptocurrencies help the planet? How to harness crypto for good – Landscape News

The S&P 500 closed above 4000 for the first time to kick off the second quarter, buoyed by a continuing rebound in technology stocks....
Read more
Business

Lessons from nature may hold deeper insights into how to build back a more resilient and kinder ......
Read more
Sports

From game on to lights out – USA TODAY

For an American sporting culture accustomed to playing through pain and preserving the billions of dollars and countless livelihoods within it, the coronavirus began...
Read more

The former Chelsea and Tottenham boss feels the Premier League side have the strongest and deepest squad in European competition this season ...
Read more

Traders work on the floor of the New York Stock Exchange.NYSEStock futures rose slightly in overnight trading on Sunday ahead of the final trading...
Read more
Stock