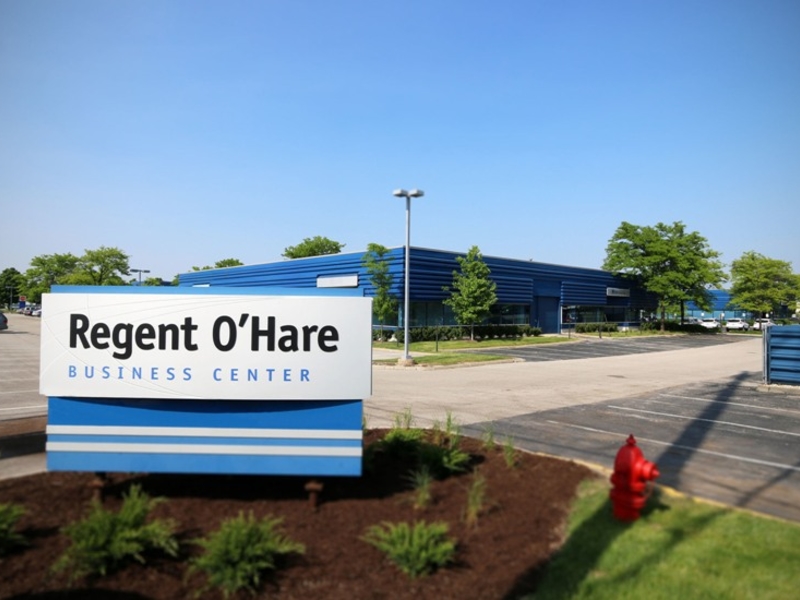 A big industrial landlord has bulked up near O’Hare International Airport, paying $74.3 million for an eight-building business park in Elk Grove Village.

The sale highlights the strength of the warehouse market, which has held steady this year as other real estate sectors have struggled to overcome the effects of the coronavirus pandemic. E-commerce and logistics firms, including Amazon, have boosted demand for industrial space, lifting a sector that would normally suffer during a recession. The local industrial vacancy rate has risen slightly, to 6.73 percent in the third quarter, but it’s not much higher than its 18-year low of 6.15 percent a year earlier, according to Colliers International.

In a statement, Brennan said it acquired an eight-building industrial portfolio near O’Hare, without disclosing a price or the location of the buildings. That information came from Real Capital Analytics, a New York-based research firm.

A joint venture between Distribution Realty Group and Pearlmark Real Estate, a Chicago-based private-equity real estate firm, paid $59.8 million for the portfolio in 2015. EverWest assumed investment management of the portfolio in 2017 on behalf of an unnamed investor, the company said in a statement.

“This disposition allows us to pursue new industrial opportunities across the U.S.,” EverWest Director of Asset Management Chris Winn said in the statement. “In recent months, that has included a number of off-market industrial acquisitions at properties where we can deploy our full set of capabilities in a value-add, acquire-and-improve strategy.”

A Brennan representative did not respond to a request for comment.

Founded in 2010, Brennan owns 44 million square feet of industrial space in 29 states. It has shown a special affinity for the O’Hare market, where it’s developing a former 86-acre farm into an industrial park.

“This acquisition highlights Brennan’s continued focus on investing in industrial properties located in strong, in-fill submarkets throughout the United States,” Kevin Brennan, the firm’s managing principal of the Midwest region, said in the statement.

O’Hare is among the strongest industrial submarkets in the Chicago area, not because of the airport but because of its access to major highways that head off in all directions, Stauber said. Its vacancy rate—4.95 percent in the third quarter—is among the lowest of all submarkets, according to Colliers.

“It is a hotbed of activity,” he said.

The seller of the portfolio has been corrected.

A dubious concern in the banking finance sector in India today is the debate over according legal status to crypto/virtual currencies ("CCs"). The Reserve...
Read more
USA

WASHINGTON – The majority of the cadets involved in the worst academic cheating scandal at West Point in 45 years are athletes, including 24 members of...
Read more
World News

The evolution of the Champions League – SportsPro Media

Stable is not a word anyone would associate with 2020, yet it is against this backdrop that the future of European soccer’s club competitions...
Read more
European Premier League

AC Milan need at least a draw at Cagliari to reclaim first place outright in Serie A. AC Milan are...
Read more

And as director of the Office of Management and Budget, Biden plans to nominate Neera Tanden, president of the liberal think tank Center for...
Read more
Business

A local commentator, discussing the State of the Nation Address delivered by the President on February 11, bemoaned the ‘lack of substance’ in the...
Read more
Stock

Stocks have gained about 13% since Election Day as of Tuesday, a day before Joe Biden’s inauguration — marking the the best post-election market performance for a...
Read more

Will cryptocurrencies be more practical in the new year? Discover how technology-based currency could change your life in 2021… – We Heart

One of the most intriguing technological developments of the past few years has to be cryptocurrencies. The idea of a decentralised currency might seem...
Read more
USA